With narration by Tilda Swinton, “Last and First Men” juxtaposes a science-fiction story written in 1930 by Olaf Stapledon, and a haunting musical score with filmed images of the “Spomenik,” futuristic, abstract stone monuments erected during the communist era in the former Yugoslav republics. The narrator describes the life and society of a dying race of humans, while taking us through a landscape of surreal and phantasmagorical monuments filmed in 16mm black and white.

Sigurjonsson said: “Jóhann Jóhannsson first discussed this project with me back in 2012 when he was about to embark on the first shooting of the brutalist monuments in former Yugoslavia. With Jóhann´s continued success as a film composer, we kept working on it between his other projects. Fine-tuning the visual editing, bringing in great people to the team.

“Just before his passing, we were about to start on the final music for the film. Sometimes the longer you work on things the more relevant to the times they actually become. It really does feel that ‘Last and First Men’ is more relevant to our time than ever. With the rise of right-wing populism, the lean toward totalitarianism, and the climate change challenges the planet is now facing. the ‘message from the future’ seems very relevant now.” 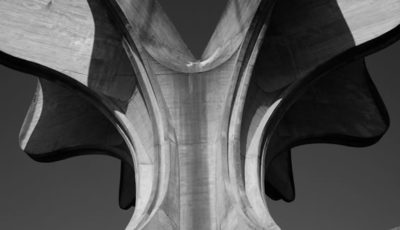 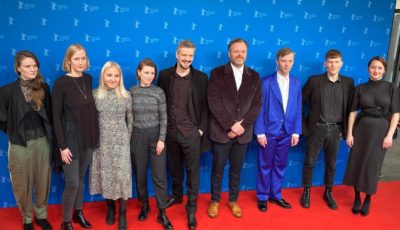 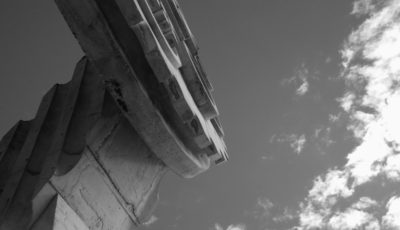