Icelandic cinema is enjoying one of its most productive and recognisable biennia. On the heels of multi-award-winning films like Rams [+], Virgin Mountain [+], Sparrows [+]and Heartstone [+], festivals and audiences alike are looking forward to the next big thing to come out of the Nordic country. Having already directed three short films, Copenhagen-based Icelandic visual artist and filmmaker Hlynur Pálmason is clearly vying for this title with his feature debut, Winter Brothers [+]. The nonconformist story of a brotherly feud has just had its world premiere in the International Competition of the 70th Locarno Film Festival.

Emil (Elliott Crosset Hove) works with his older brother, Johan (Simon Sears), at a limestone factory in a small town in Eastern Denmark. Emil is seen by his co-workers as an outcast, a somehow odd, sensitive and eccentric man; for that reason, he tends to keep himself to himself and remain largely on his own. His behaviour doesn’t go unnoticed by his neighbour Anna (Victoria Carmen Sonne), on whom he has a secret crush. He is better known to his community for the moonshine that he produces with chemicals he steals from the factory. At one point, a worker becomes ill, and everyone suspects Emil – especially his boss (Lars Mikkelsen). Emil will gradually lose the trust of those around him, and his brother will also slowly drift away from him.

Winter Brothers is a solid cinematographic debut, and Pálmason manages to craft a “lack of love story”, as the film is accurately billed. Emil is portrayed exceptionally well by Crosset Hove – the son of acclaimed actor Anders Hove – as a simple guy who keeps a low profile and just wants to continue in his job, and have a girl and a family. Owing to his perceived weirdness, even these theoretically normal desires seem odd to everyone. Using his moonshine, Emil tries to gain acceptance in a hostile society that is constantly rejecting him. Even before the event that raises everyone’s suspicion, he is constantly pushed outside of his community as he tries to reply to the repetitive question: “Why can’t you be like everyone else?” No one understands him, and to make matters worse, his own brother does not realise that Emil could also have his own dark inner self. He needs to suffer and withstand this emotional humiliation, even if he can’t get his head around why it is happening to him.

Much like his hero, the story that Pálmason has penned does not tread a purely conventional path. Despite the fact that it appears linear and quite coherent, it is made up of moments of pure drama that are amalgamated with deadpan, offbeat tragicomedy, which really fits well into the whimsically realistic world that the brothers live in.

The highly detailed technical aspect is what really makes Winter Brothers stand out. By setting his story amidst picturesque, snowy, industrial scenery, powerfully captured by Maria Von Hausswolff’s camerawork, in an almost 35mm-like, round-cornered frame, and by interweaving it with Lars Halvorsen’s imposing sound design, consisting of both industrial and natural noises, Pálmason creates an organic film that is impressively vivid. The director explores his environment without hiding his expertise in visual art, as he knows how to position his protagonists in an enclosed but simultaneously boundless landscape in order to unfold all the hidden paths of their idiosyncratic characters.

The film could easily have been a modern take on any famous brotherly tragedy or another neo-realistic attempt to depict the loneliness of life in a harsh and loveless community, but Pálmason decides to subtly balance all of these elements and deliver something that is both naïve and sophisticated. It is a delicate, edgy work of art with a strong heart, which is just what an emerging filmmaker needs. At the end of the day, Winter Brothers is a simple film that deals with our instinctive desires, since, to quote Emil, “Everyone wants to be loved and fucked.” 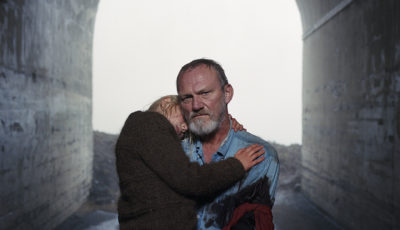 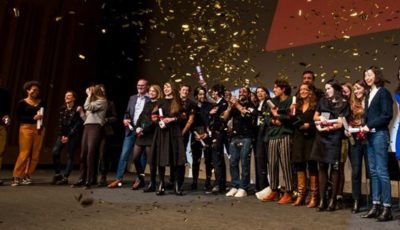 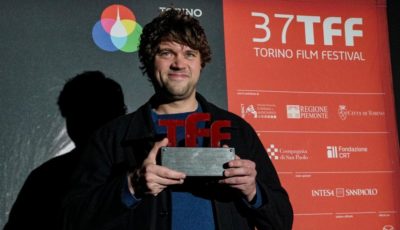 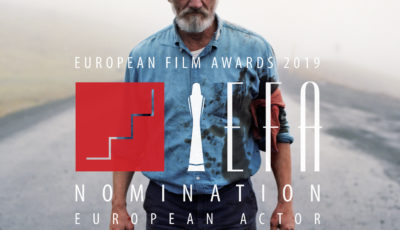 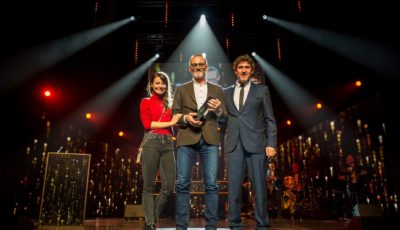