Thorbjorg Helga Thorgilsdottir is commanding in the grief-stricken lead role, nailing not only the power stances and other musical affectations the character demands but, more pressingly, the permeating sorrow. Hera’s ratty band T-shirts, abrasive attitude, and needlessly loud amplifier all act as defense mechanisms meant to keep everyone at arm’s length. Chief among those she’s distancing herself from: her parents, who’ve dealt with the loss much differently than their daughter has and now feel like they’re losing her as well.

Metalhead is shot in a grainy, understated fashion apropos of its dreary setting and subject matter, like a more oppressive We Are the Best!— another Scandinavian coming-of-age story set against an abrasive musical backdrop. Tempting as it is to say that Metalhead knocks that film out of the pit like the poseur it is, really the two complement each other and would make for a gratifying double feature. 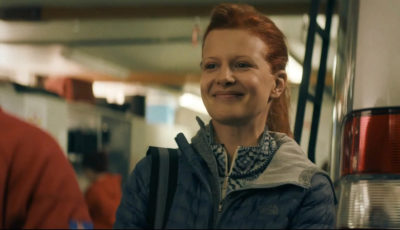 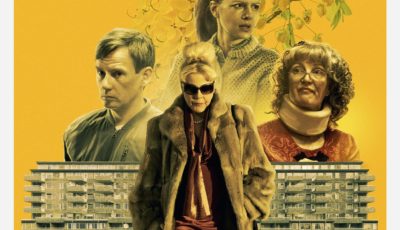