Here is a gripping and efficient addition to the rugged survivalist thriller genre, a realm where men are men and howling lamentations at the unforgiving sky is seen as entirely acceptable behaviour. It’s directed by Joe Penna, a first-time film-maker from Brazil formerly known for his YouTube persona, MysteryGuitarMan. His debut feature owes a fair bit both to Danny Boyle’s 127 Hours and the Robert Redford lost-at-sea drama All Is Lost, but it’s tidily put together and boasts a terrific, ruddy-cheeked performance from Mads Mikkelsen.

Penna seems to revel in the cruelty he is able to inflict on the film’s lead character – and by extension his star. There’s a wickedly dark humour to some of the more Job-like moments of misery Overgård undergoes, with one particularly painful pratfall coming directly after he has spied the hopeful sight of a flower growing in the grit and snow.

Mikkelsen hurls himself into proceedings. It’s a performance of intense commitment, one where every grunt and yowl feels agonisingly authentic. The same can’t really be said of Maria Smáradóttir, the Icelandic actor who spends much of the film as little more than a disembodied and largely comatose head in a sleeping bag. It’s hardly advancing the current cause for better roles for women, though perhaps preferable to the miraculous recovery and romantic engagement amid the glaciers that a lesser film would have gone for.

Instead, Arctic is preoccupied with the small details. The repercussions of each decision made by Overgård seem to have been considered from all angles, and this, together with the portentous score that looms throughout, means that the stakes seem grippingly high. 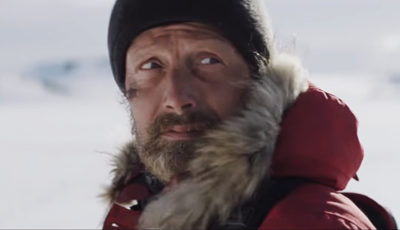 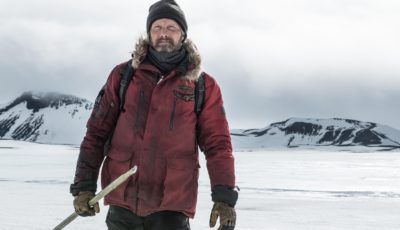 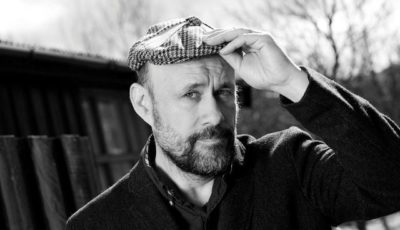 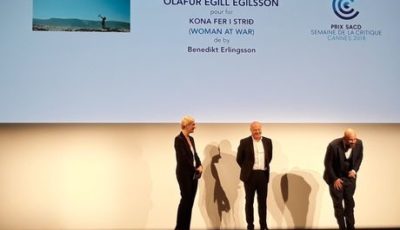 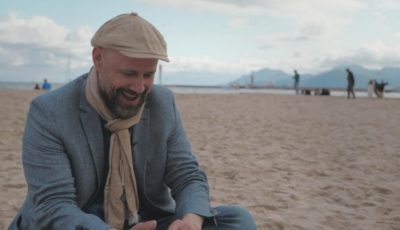