It has been the best kind of busy year for Icelandic writer-director Grimur Hákonarson, whose film Ramsplayed at more than 150 festivals and collected nearly 30 awards, beginning with the Un Certain Regard prize at Cannes 2015.

Now, Hákonarson wants to give back to the festival community that showed him so much love over the past 14 months, and is serving on the jury for Jerusalem Film Festival’s inaugural international competition.

“When I get these jury requests, I see it as being part of this film community. I have an obligation to be on the other side of the table,” he says.

Not that he finds this “obligation” an onerous task; Hákonarson is a keen traveller who is excited to visit Israel for the first time. And, like most film-makers, he’s excited to get dedicated time to watch and discuss films.

Hákonarson has a post-Rams project in the works called The County, and recently finished the first draft. “It’s about a middle-aged housewife who comes out of the closet in a small rural community in Iceland,” he says. “It has a similar tone to Rams but much more feminine and much more political. This time it’s about women and cows, not men and sheep.”

He plans to start shooting the film from February 2017 in Iceland, reuniting with Rams producer Grimar Jonsson of Reykjavík-based Netop Films and employing much of the same cast as Rams. Even the ‘brothers’ from Rams, Sigurður Sigurjónsson and Theodór Júlíusson, will take small roles. 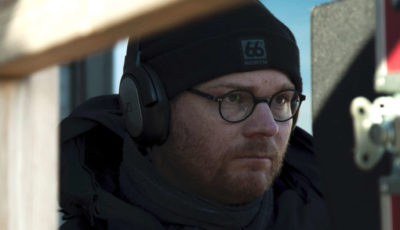 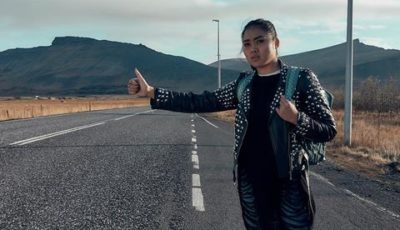