This a beautifully subtle drama organically flourishes in Fúsi’s own time and at his own pace, never failing to enchant us along the way. It’s his simplistic view of life, as Fúsi sees it, that’s so utterly captivating to witness. It’s obvious that any change will upset the tender equilibrium, even though this seems vital to bring life to this melancholy existence – and give Fúsi a backbone to venture out on his own. It’s just a little too much reality in such a short space of time that causes him to learn the hard way.

Jónsson – who won Best Actor at this year’s Tribeca Film Festival – sublimely embodies Fúsi without so much as breaking a sweat, managing to convey an array of emotions and feelings with the mere twitch of a facial muscle at times. As parties in the story try to unsettle this gentle soul, Jónsson skilfully reigns in his characters’ more ‘animated’ moments, keeping a degree of decorum and grace for such a giant.

Kristjánsdóttir makes Sjöfn playful, youthful and spirited while portraying her darker side without resorting to caricature. Both Sjöfn and Fúsi are highly believable figures we are drawn to and easily empathise with, without much effort. Although the plot could be accused of being clichéd and obvious in ending, it still has a couple of bittersweet surprises up its sleeve. The harsh wintry setting creates a heightened sensation of isolationism for this pocket of drama, though when things look up, there is also a consuming feeling of cosiness and contentment too.

Virgin Mountain is a slow-burner of emotion with some exceptional acting that makes you instantly invest in its characters. Ironically, although nothing much actually happens, a person’s whole world is displaced and reassembled in the most downplayed way in a coming-of-age film in a very long time. It’s a poem to every downtrodden soul in fact. 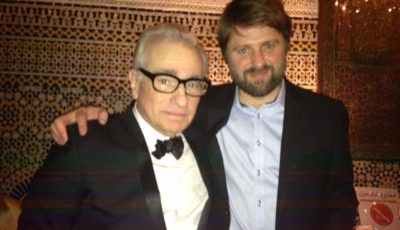 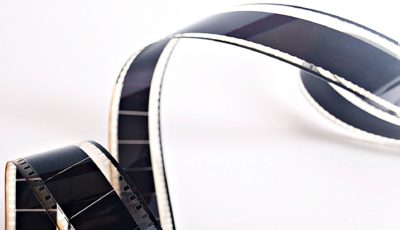