The €6.1 million premium show is set to start filming in Iceland late 2020.

The series follows police officer Magnea (37) as she investigates a series of terrorist acts and cyber-attacks from an unknown extremist group. At the same time, her girlfriend, journalist Salka (31) is digging into the same story but in a different way and both cannot compare their information nor discuss the case. Their daily life becomes difficult while the country is on the brink of collapse.

Commenting on the C21-Best Drama Pitch award, Nadine Nohr, head of the jury said: ‘’We felt the concept and genre were very clear and the subject matter relatable with a compelling immediacy. The entry point via the relationship between Magnea and Salka made it accessible and human and we saw a parallel between the vulnerability of society [threatened by the attacks] and of their relationship. The combination of Sagafilm’s track record, identified partners and budget level gave us confidence that the series was producible and commercially appealing.”

Thordarson told nordicfilmandtvnews.com he got “great feedback at C21 and multiple threads are being explored” for the financing of the series. He is now “looking for commissioning partners in Scandinavia and/or mainland Europe” and in discussions with a number of global distributors. 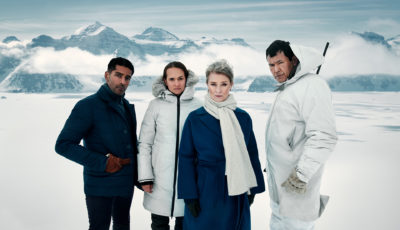 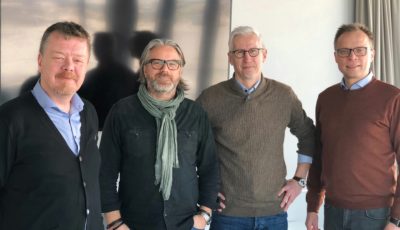 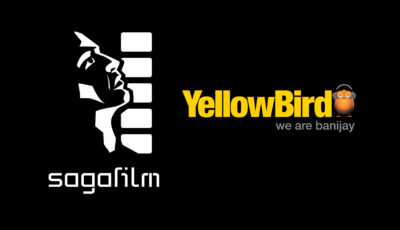