Iceland is fast becoming one of the most exciting territories for international crime dramas with the likes of Baltasar Kormákur’s Trapped and Baldvin Zophoníasson’s Netflix drama Case. Next up on the chilly docket is Flatey Enigma, a four-part drama based on the book by Viktor Arnar Ingolfsson. The series, which is set in the early 1970s, follows Johanna, a professor of Nordic Studies, accused of murder. In order to prove her innocence she has to solve a riddle in a medieval manuscript and face the man she ran away from 10 years ago. Written by Margrét Örnólfsdóttir (Prisoners) and directed by Björn B. Björnsson (Cold Trail), the series is produced by Sagafilm, the firm behind Viaplay’s Stella Blómkvist series, and Reykjavik Films for Iceland’s RÚV and all the Scandinavian public broadcasters (DR, SVT, YLE and NRK). Sky Vision will distribute internationally and is looking for both finished sales as well as an English-language remake.

Sky Vision’s Scripted Acquisitions Manager Moreyba Bidessie says Flatey Enigma is a “compelling story about an estranged daughter who must exonerate herself, proving her innocence, and is forced to confront her deepest fears.” She adds: “We know international audiences love Nordic drama, and I’m sure this will be a success.” 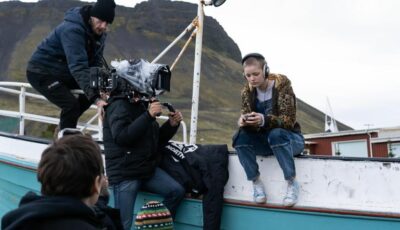 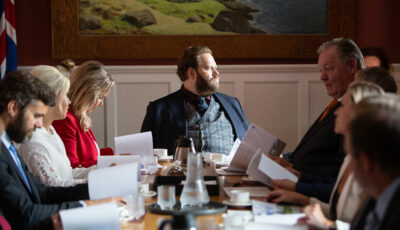 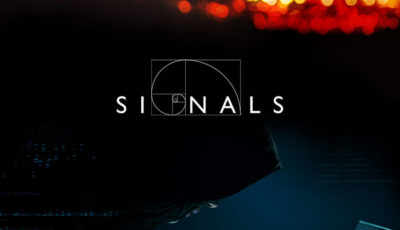 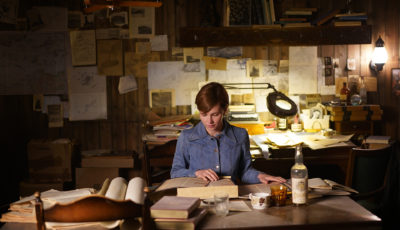