Initially, Out of Thin Air smacks of being unnecessarily convoluted and borderline incoherent. For about the first forty-five minutes or so, I was unsure if anything added up or if I would need to watch the film a second time to understand the dynamics of the case. The interviews with some of the accused and others with knowledge of the case are well done, but they never seem to add up in any way. Once the truth about the accused and the relentless prosecution comes to light, everything falls into place almost immediately.

Such obfuscation works, but it does play out a bit longer than it might need to. What makes Out of Thin Air compulsively watchable throughout is its unique style. Blending Errol Morris indebted fictional recreations of events, archival footage, and present day interviews, Out of Thin Air also unfolds in a relaxed, almost austere manner. Few films can blend slow cinema techniques with established documentary conventions, but Howitt does that quite well here, even if the film’s overall construction seems over-thought. 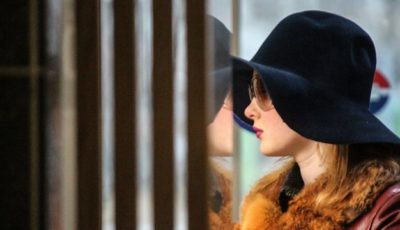 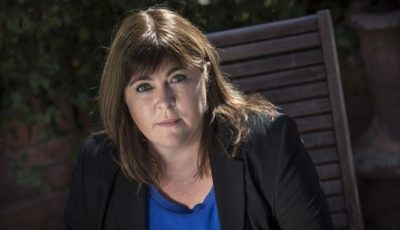 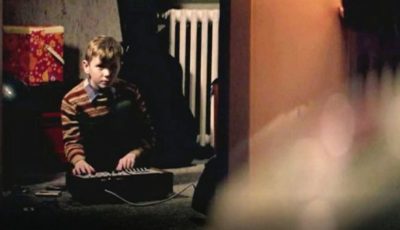