Directing himself in a starring role for the first time, Baltasar Kormakur enters Liam Neeson terrain with “The Oath,” wherein his Reykjavik physician protagonist will do almost anything — legal or otherwise — to protect his drug-addict daughter from an enabling boyfriend. This assured suspense drama, which sports little of the blackly comedic streak usually associated with its maker, is a solid commercial prospect that could also easily lend itself to remake sales.

Though its characters are well-cast and defined, “The Oath” is, like most of Kormakur’s films (including recent English-language features “Everest,” “2 Guns” and “Contraband”), primarily plot-driven, with a growing pile of crises threatening to blow Finnur’s upstanding-citizen cover as everyone searches for missing Ottar. The helmer/co-scenarist, who started out as an actor before stepping behind the camera, dominates proceedings here with a credible performance that is committed rather than showy. Nonetheless, the 50-year-old Colin Farrell lookalike does not neglect to repeatedly show off the impressive physical shape he’s gotten into for this on-screen spotlight.

As with his prior films going back to “101 Reykjavik,” “The Oath” is stylistically straightforward and technically polished. Ottar Gudnason’s widescreen photography makes good use of dramatic Icelandic landscapes, through which cyclist Finnur must frequently, frantically pedal when trying to juggle his dual lives as big-city surgeon and rural cabin captive-keeper. 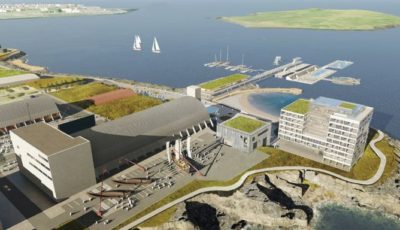 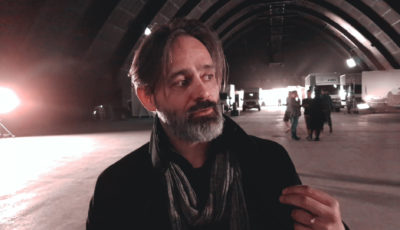