Thoroddsen hits the scene with a very moving picture that’s just as much a haunted fairy tale as it is a horror film. Child Eater beautifully taps into the all-too-real fears that we all experience involving the shadows in our rooms or what’s hiding in the unknown darkness of our closets or basement. Our protagonist, Lucas, is constantly seen leaning into empty frames, feeling small, and this open space emphasizing his powerlessness. With only a few strokes the film taps into that feeling of what it feels like to be a scared child all over again. Then, on the whole other side of things, there is a very legitimate threat going on in the form of Robert Bowery, the titular “Child Eater,” who basically looks like a scarier version of Christopher Lloyd’s character in Who Framed Roger Rabbit? There’s something primal and simple about an old serial killer who eats children’s eyes, thinking it’ll heal the eye disease that he’s suffering from. Throw in a creepy death mask and a disturbing parable about a reverse stork with black feathers who doesn’t bring babies but takes them, and you’ve got a winner on your hands. It also goes a long way that you actually care about Lucas through all of this and don’t want to see him become the latest victim of Bowery. Child Eater takes a lot of classic horror staples and injects them with life while applying a disturbing degree of commitment to make all of this connect. Child Eater is the perfect sort of movie monster that could stand a future installment. 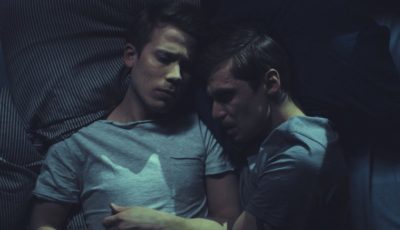 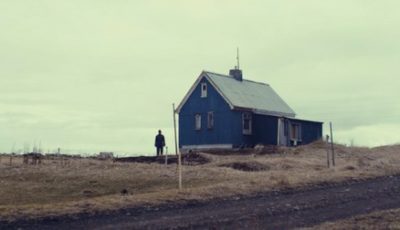