Trying to escape from their own lives, both stricken by poverty, the two heroines are in search of refuge. Adja is literally looking for shelter, as her life is in danger, but on the other hand, Lára cannot afford to accommodate or raise her son. The current socio-economic environment is utterly hostile for anyone in need, and Uggadóttir captures that anxiety through a film that never turns melodramatic or becomes a mere cynical observer of events. Thanks to the natural style of camerawork by Ita Zbroniec-Zaj, which follows the story closely, and the physical performances by both Haraldsdóttir and Sadjo, And Breathe Normally feels like an honest documentation of the lesser-known social aspects of life in Iceland and certainly puts particular emphasis on asylum seekers.

This should come as no surprise, as Uggadóttir, who also wrote and co-produced the film, has always kept a close eye on marginalised minorities. As in her previous work, she focuses on female characters while expanding on the topics she has already explored, such as the aftermath of Iceland’s financial collapse, the consequences of addiction and the issues faced by the LGBT community. Probably for the first time ever, a film from Iceland is dealing with the refugee crisis and how this is handled in a country that seems a million miles away from the hot spot of the events. This is more tangible for Uggadóttir because she offered up her time to asylum seekers as a volunteer. Reality is harsher than fiction, and everything can be encapsulated in the sublime metaphor of the cat shelter used at the start of the film, where Eldar makes the honest observation that it is strange to have to live in a cage – but the reasoning would be simply, “It’s just the system.” 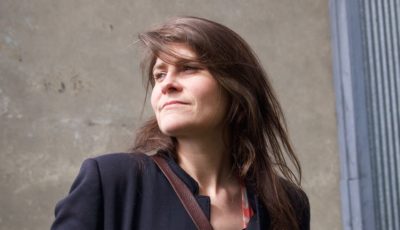 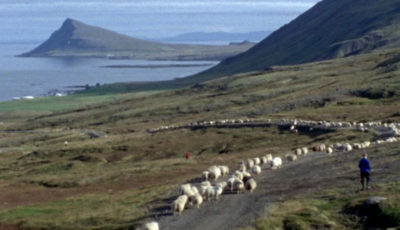 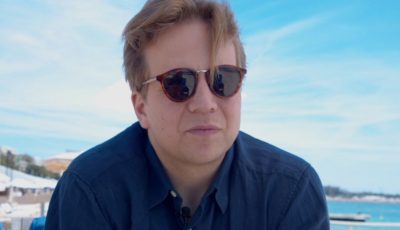 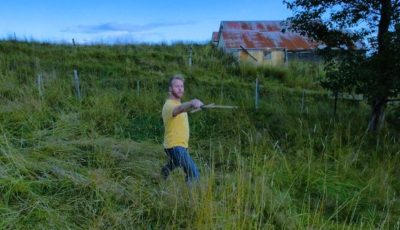