Life in a Fishbowl will definitely resonate with audiences outside of Iceland (I wouldn’t be shocked if it ended up as a contender for the Best Foreign Film Oscar).  http://waytooindie.com/review/movie/life-in-a-fishbowl-tiff-review/

Director Baldvin Zophoníasson builds an absolutely incredible film with Life in a Fishbowl. Is Life in a Fishbowl essential festival viewing? This is a definite must see film. Audiences will be instantly caught up in the story, which reveals its secrets at a perfect pace, keeping viewers mesmerized until the credits roll. http://thetfs.ca/2014/09/03/tiff-2014-review-life-fishbowl/#.VApCkEhW2ip

Make no mistake, Life in a Fishbowl is blessed with qualities that are not ephemeral. The movie is universal. It’s what makes movies worth seeing. Hera Hilmar’s performance here is astonishing. She evokes a wide-range of emotions and the camera clearly loves her. She’s got all the potential to be snatched up by the Hollywood machine as her star potential ascends very high, indeed. http://klymkiwfilmcorner.blogspot.ca/2014/08/life-in-fishbowl-aka-vonarstrti-tiff.html

Strong on story and with a ton of tension – at times it’s actually harrowing. http://www.nowtoronto.com/tiff/2013/film-detail.cfm?ref=showtimes&film=2342

Then the Icelandic beauty Hera Hilmar came out and we were wearing matching blue outfits. She’s so young and so beautiful that she takes people’s breath away. http://stephenholtshow.wordpress.com/2014/09/05/tiff-is-burning-up-the-temperature-i-mean/

a really good film out of #Iceland is @TIFF_NET Life in a Fishbowl. great Icelandic actors in a sensitive captured portrait of crossed lives

…an Icelandic network narrative that takes hints from Robert Altman and Paul Thomas Anderson, but has neither the former’s passionate nonchalance nor the latter’s cinematic finesse. Instead, this sophomore feature from writer-director Baldvin Zophoniasson (Jitters) heads to mostly expected places in a mostly routine manner, even if the performances are good enough to maintain interest over a lengthy 130 minute running time. Already a hit at the local box office, the TIFF Discovery selection should paddle around festivals until it heads to calm waters on VOD. (Sjá umsögn í heild sinni hér.) 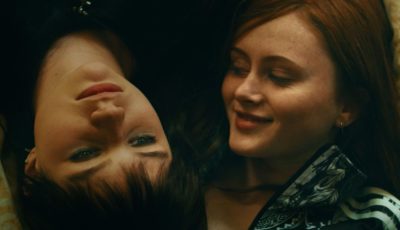 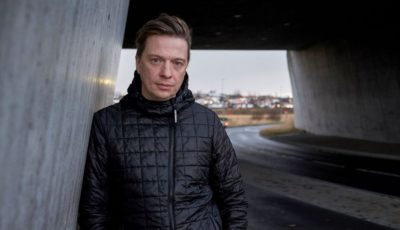 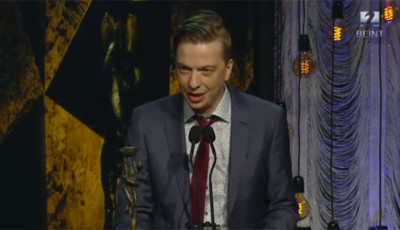