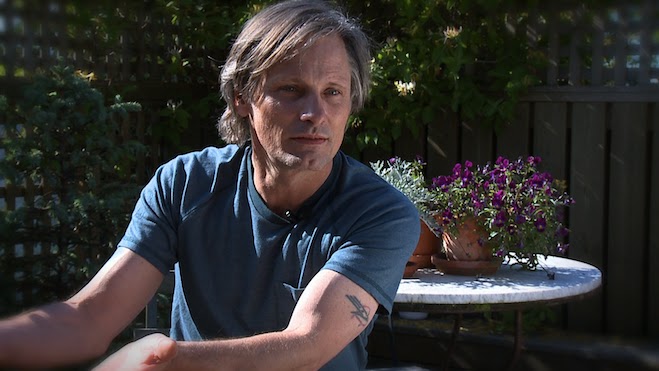 With his painterly eye for humanity and landscape, it seems fitting that Iceland’s very own John Ford, Fridrik Thor Fridriksson (Children of Nature, Cold Fever, Devil’s Island) has co-directed Horizon, a revelatory documentary portrait of the late, great painter Georg Gudni. Like Ford’s beloved Monument Valley, Iceland’s landscape has provided a stunning backdrop for Fridriksson’s extraordinary canon and I can think of no better filmmaker to bring cinematic mastery to the subject of his old friend Georg Gudni.

The other valuable element of Horizon is the jaw-droppingly stunning cinematography which matches the locations and even perspectives of Gudni’s art. With the eye of a painter, Fridriksson and his collaborators take us into territory where the landscapes, the horizon, the remarkable light of Iceland weaves its magic before of our very eyes and melds into Gudni’s paintings with the flow, force and fiery beauty of lava itself.

Yes, John Ford had Monument Valley, but Gudni and Fridriksson have Iceland – the backdrop of dreamers, poets and visual artists of all stripes – and thankfully, we have this film to make us all familiar with the work of one of the great artists of all time, to capture his genius and beauty forever. 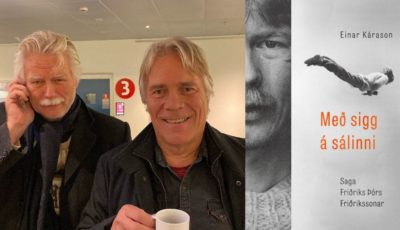 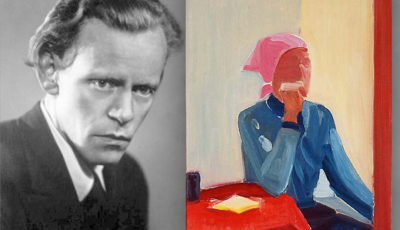 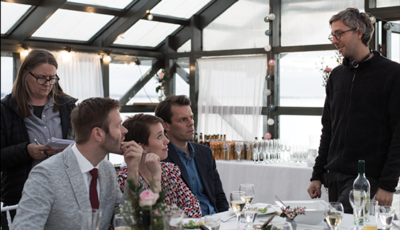